This is the first year in which Montenegrin Olympic Committee attempts to realize all the planed and programmed tasks set before it, in its full mandate.

Furthermore, in previous period, MOC established a quality cooperation with Olympic Committees of other countries – Slovenia, Bosnia and Herzegovina, Serbia, Croatia, Macedonia, Germany, Albania, Spain, Italy, Russia and others, as well as excellent communication and cooperation with representatives of the IOC and EOC, which represents good basis for full realization of planned activities.

– work on affirmation of Olympism and Olympic principles in Montenegro;

– stimulation, realization and monitoring of sport activities in Montenegro;

– participation in creation and realization of sport development policy in Montenegro;

– participation in organization of important international competitions and events;

– implementation of international rules and adoption of acts related to their application;

– cooperation with the Government and its institutions, especially with Ministry of Culture, Sport and Media;

– conducting specialty work in sport and taking care of education, training and advanced training of staff;

– creation of high-quality Olympic pool, which will enable adequate financing and realization of other planned activities;

– presentation of Montenegrin sport to international organizations and associations;

– analysis of current condition, especially in area of sport infrastructure;

– providing necessary support and help to Initiative Board in order for Montenegrin Olympic Academy to start working as soon as possible;

– working on adaptation of internal organization for the needs of a modern National Olympic Committee;

– affirmation of commission’s work appointed by the Montenegrin Olympic Committee, with a goal to include more people in this association's work;

– monitoring and support of top sport achievements of Montenegrin athletes, their participation in national sport teams at Olympic Games and Mediterranean Games, as well as in other big competitions and events organized by the IOC.

Montenegrin Olympic Committee participated in decision-making process for various regulations in active and partner way, in order to determine long-term operation and development of Montenegrin sport. Primarily, this relates to the the Law on Sport and Law on Games of Chance, including several by-laws of these regulations.

I think that adoption of the Law on Sport as basic law to influence shaping and functioning of Montenegrin sport, represents significant success for the Montenegrin Olympic Committee. I believe that this law must be fully completed in order for Montenegrin sport to have adequate legal support long-term. This implies to amendments of other legal acts which treat this area of sport in direct or indirect way.

In future period our focus will be on providing adequate medical protection of athletes in Montenegro, which was one of the issues Montenegrin Olympic Committee paid attention to so far, especially towards preventing illicit substances (doping) usage. I would like to mention that special commission has already been formed, together with the Government of Montenegro and Ministry of Culture, Sport and Media. We have also adopted the Antidoping Code and conducted training of several persons for control and prevention in this area.

In cooperation with sport federations, we will work on creating better conditions for preparations of young, talented athletes, with our main goal being to achieve better placement at the Olympic Games 2012 in London.

Being that there is a need for an improvement in the quality of education of domestic sport staff, it is necessary to establish closer cooperation with Faculty for Physical Culture of University of Montenegro and provide participation of our sport experts in quality workshops and seminars abroad, for the reason of implementing contemporary sport trends.

Our main, and primary task in future four-year period will be the creation of spatial conditions for quality operation of Montenegrin Olympic Committee, a number of sport associations, and also administration, opening of the sports' museum, library and similar.

Additionally, it is our goal to construct a mini Olympic Centre in order to provide high-quality preparations of athletes, and in that sense we initiated specific activities with Municipality Tivat, IOC and German Olympic Committee, so together we could create conditions towards completing this big project.

Priorities in terms of support to specific sports and sport branches will be determined by results of those sports at an international level, as it was done so far (in team sports – great results in water polo, as well as in several individual sports – judo, boxing, swimming, athletics, shooting). I believe these great outcomes can be continued in the future by our handball players (both men and women), as well as athletes from individual sports, but not without quality and devoted work.

Here I must mention crown of our past work, which is organization and participation of our athletes at the biggest and most prestigious sport event – Beijing Olympic Games, which were held this year. Even being debutants, they were successful in every way, which is a guarantee that we have potential for achieving great results in the biggest sport events.

Based on this principle plan and program, we will make annual programs which would develop the above mentioned plan in detail.

To conclude, I believe that throughout our future operation there will be a number of demanding tasks which we will have to deal with, because this movement, in a way, is a pioneer task in Montenegro. For this program to be realized successfully, it is necessary to have a strong team, because only with good team-work can we achieve quality results. This is enforced by the successful work of this Committee so far, which was confirmed as such by the International Olympic Committee, as well as the Montenegrin sport public, and hopefully this team will continue at this high level in years to come. 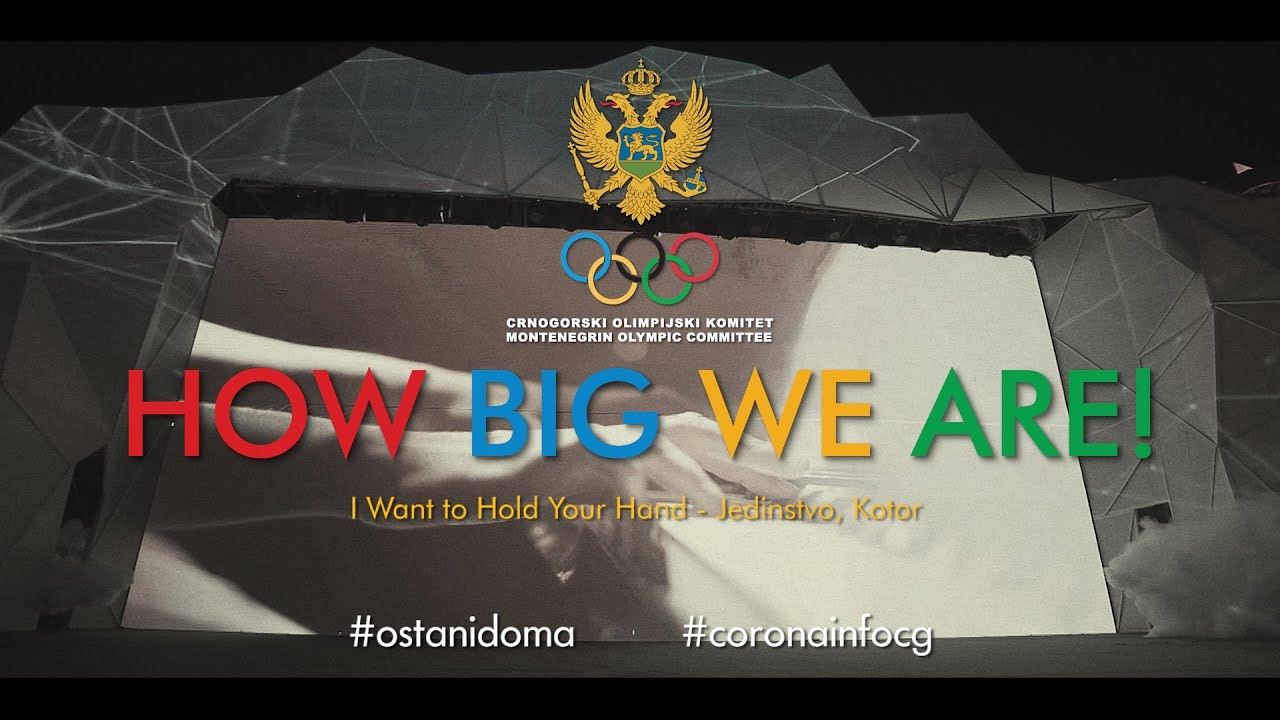 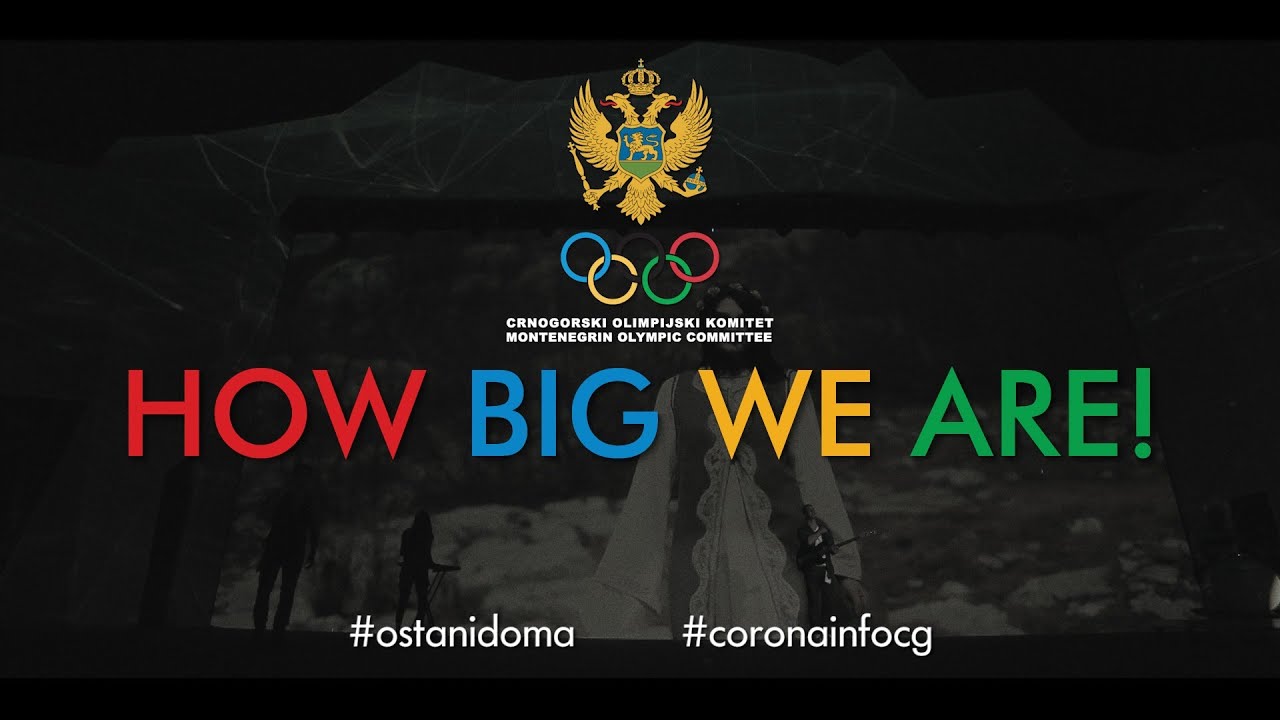 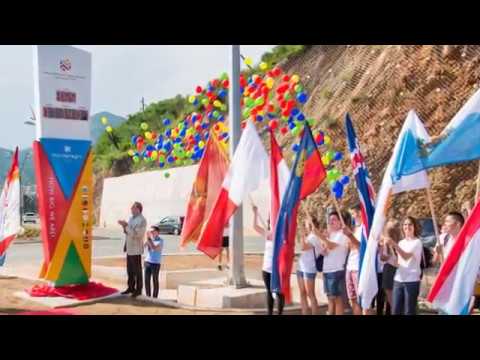 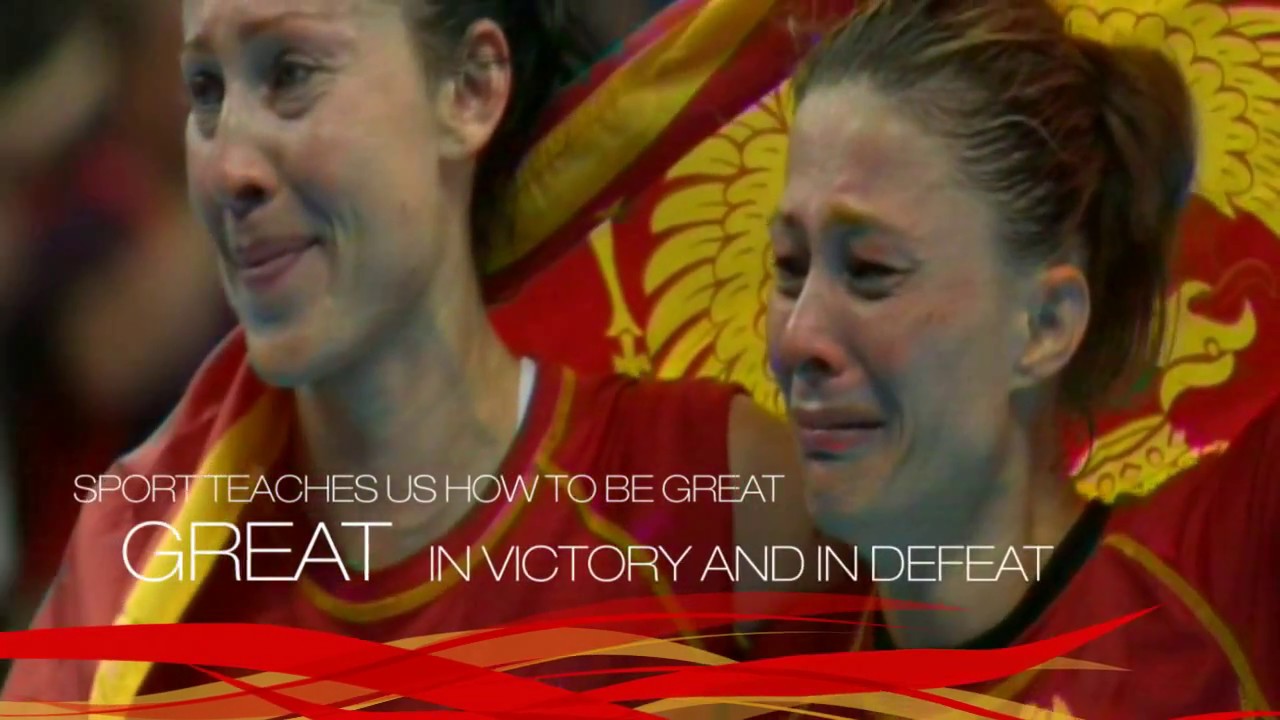 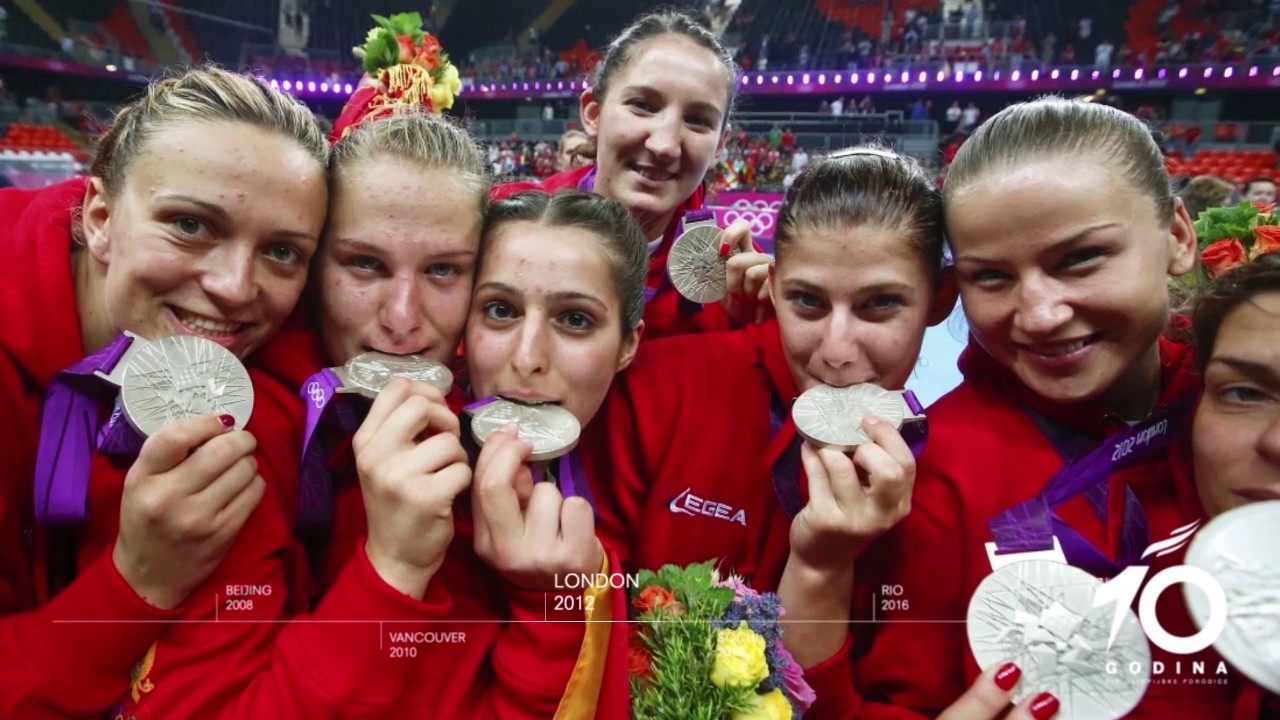 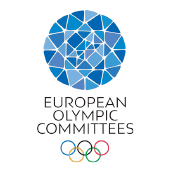